Google Play’s Carnaval – Festive updates you can’t resist
Google Play’s Best of 2015 game Perfect Kick is the world’s first real-time multiplayer penalty kick football game! Control all shootout matches with the flick of a single finger. As kicker and keeper, swipe to make spectacular goals and saves! Play for free in unlimited champion challenges against opponents from around the world live. Earn rich rewards every week.

PK now celebrates the new football season and European cup with the addition of Official Benfica F.C. jerseys and badges to the game shop. with a total of 13 million+ downloads!

RICH GAME EXPERIENCE
Go head to head with friends and players from around the world in 3 game modes: Champion League, Super Star Challenge, and Classic Tournament (global ranking chart enabled). Brilliant 3D graphics bring to life the stadium, fans, and soccer stars for a completely immersive experience of scenery and game energy. The game’s advanced physics game engine gives you the highest level of control for pinpoint accuracy when you go to score.

BUILD THE PERFECT TEAM
Make your team’s dreams come true. Lead your club of heroes to the finals and climb to the top of the ranks with training and special items that increase players’ agility and power. Dress to impress for your showdown with opponents by leveraging the deep variety of customization options including custom uniforms, shoes, gloves, and facial expressions. 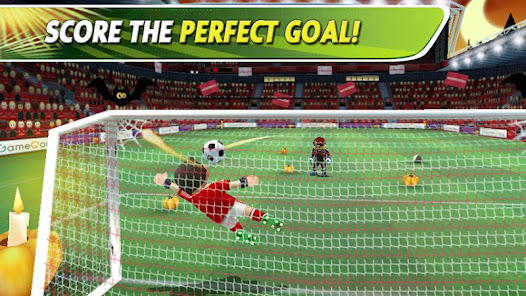 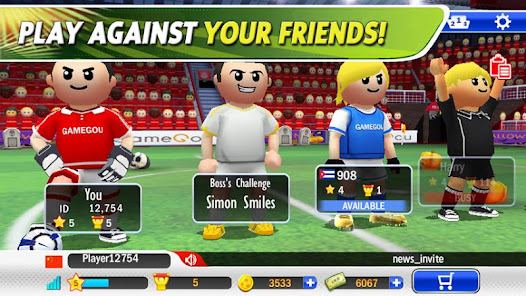 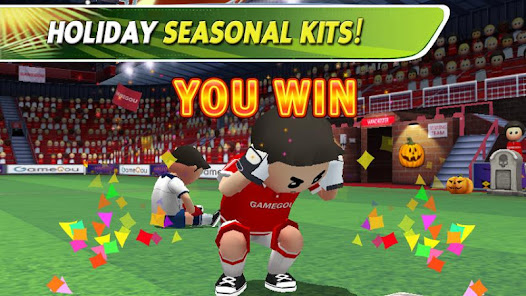 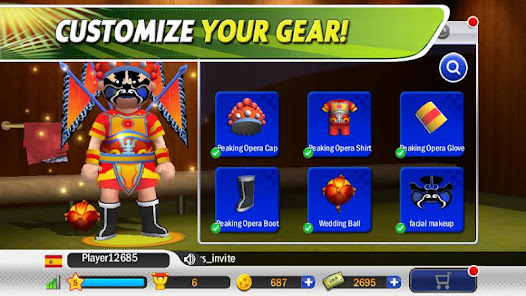 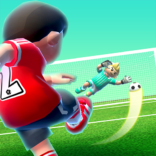 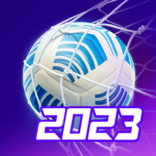 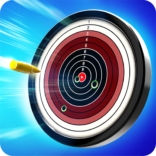 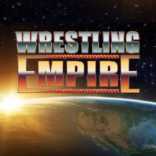 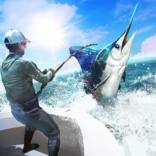 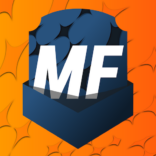 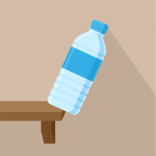 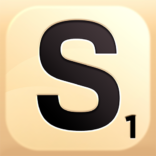 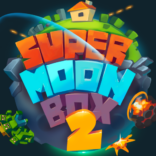 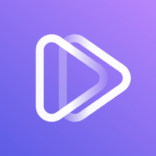