The story portrays a young man Chun who wants to become a musician. One night he has a dream of traveling to the ancient past in China and encounters a mysterious poet.

The game combined music notes and classic poems, gamers experience the beauty of Chinese calligraphies and poems by tapping on the lyric that sync with the rhythm, or draw a calligraphy through the music notes.

===Features===
Lyrica is a rhythm game that’s unique in many ways. It’s musically entertaining; it expresses literature artistically; it applied poetries in the gameplay and created a new gaming experience for the gamers. 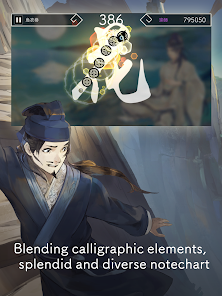 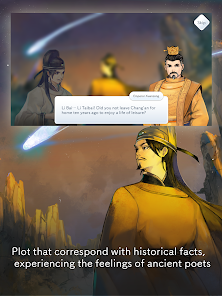 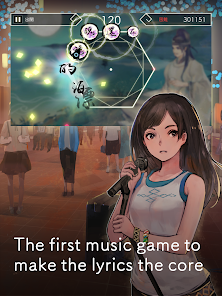 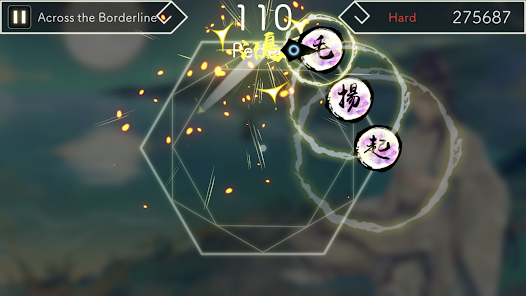 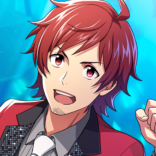 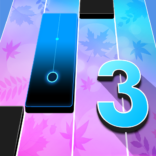 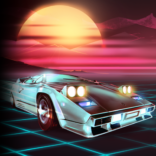 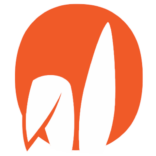 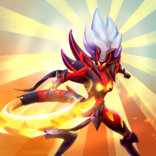 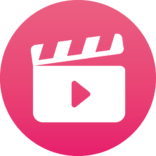