Enemy forces blot out the sun – time for an aircraft attack! Team up with your bros – let your falcon squad decide the fate of the future!

HAWK: Freedom Squadron is a co-op arcade shooter for true old-school fans! Epic battles await your sky force in a war game of epic scale! It's time to meet enemy forces in air combat and win!

Dozens of aircrafts for your falcon squad – from fighter jet planes to dieselpunk contraptions! Unique BRObot companions, lots of weapons and upgrades for your strike force!
Classic arcade spirit with flamboyant modern graphics: the top down scroller shooter feels both modern and old-school!
Heroes with attitude: the most charismatic pilots team up as a victorious air strike force!
Conquer the leaderboard: best your rivals in online mode!
Gather your friends and overwhelm the enemies! It's a co-op multiplayer shooter where one body is nobody!
Concentrate on aircraft's special abilities, auto shoot is permanent!

It's a retro arcade shooter you cannot miss! To the skies, falcon squad! Time to fight for freedom!

«© 2022 Published by UPWAKE.ME LTD. All rights reserved. All trademarks are the property of their respective owners.» 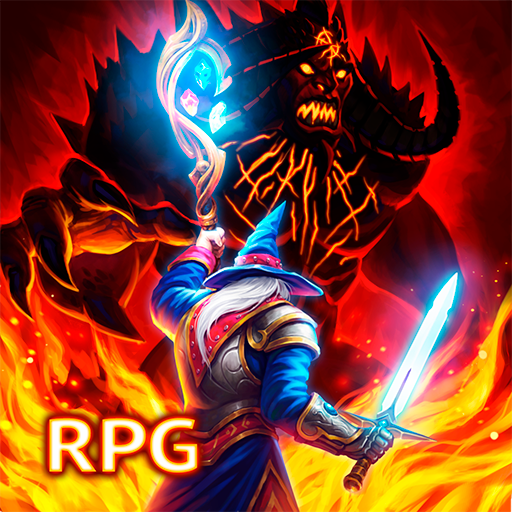 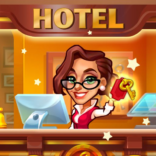 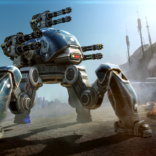 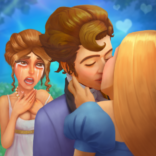 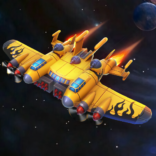 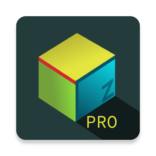 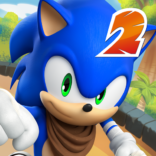 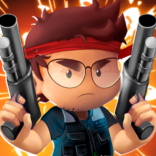 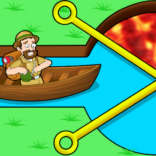 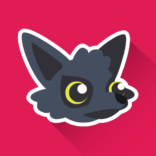 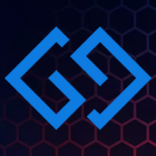 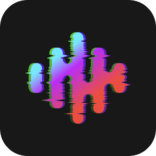