Firestone: Non-Stop Magic RPG is an idle battler that places the desire for nonstop action in your hands: Have your heroes auto-battle fully AFK and enjoy the fantasy combat visuals, or go on an incremental clicker frenzy to beat monstrous bosses! Collect heroes, upgrade skills and equipment, chat with guild friends or engage in war-machine PVP – the choice is in your hands!

Build your team roster from wizards, knights, and archers: Discover and unlock new legendary heroes along the adventurous journey, level up skills and levels incrementally, and send them to AFK battle!

Explore the Realm of Alandria: From eternal winter of Frostfire to the pirate haven in Tortuga Bay or the tropical Ebony Jungle, your adventures will lead to magic encounters everywhere. Dwarves and orcs, the fairies and even the walking dead will tell about their stories, and there are rumors about dragons!

Your heroes never sit idle but you can: Sit back and AFK while your chibi style paladins, assassins, bowyers and magicians hack and slash through waves of monsters, or speed up the action by treating battles like a clicker and give those zombie armies a magical bullet hell!

Join a guild and make new friends: In Firestone: Non-Stop Magic RPG, the power of social gaming leads to helpful buffs for all guild members, increased mission rewards, unlocks raids and expeditions. Or just have a chat with fellow players!

Assemble your team and fight nonstop at the arena. PVP with others and climb the leaderboards in Firestone: Non-Stop Magic RPG to show them who has the best skill!

Conduct AFK researches and craft powerful runes or upgrades to your heroes' equipment: Vast incremental bonuses can bring even the mighty bosses down and get you a chance to climb the leaderboards of the hero wars in the Arena of Kings.

As developers of Firestone: Non-Stop Magic RPG, we hope you enjoy our casual approach to the Idle RPG genre. We are always eager to get in touch directly with our players and gather feedback – just join our Discord 💬 https://discord.com/invite/StzRZmv

Thanks and have fun battling!

Fixed the connection issues, caused in the previous version.
If the problem persists, let us know at https://holydaygames.com/support 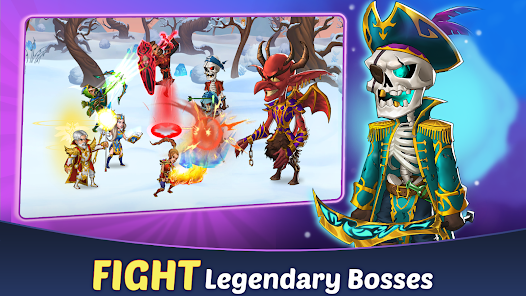 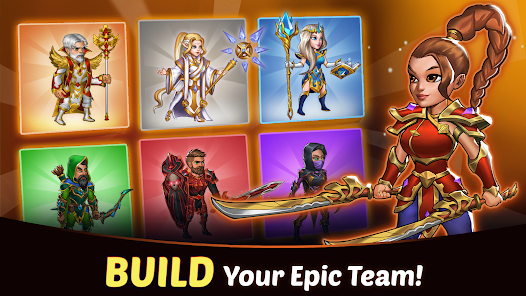 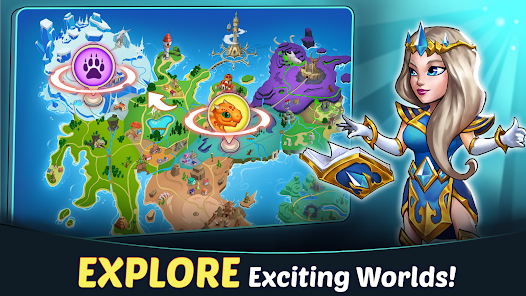 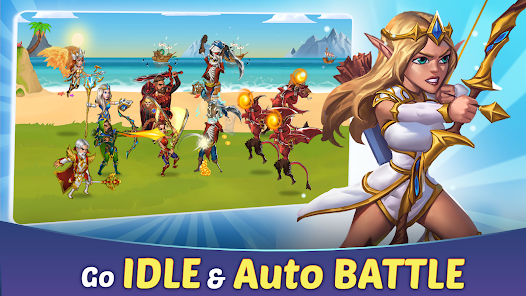 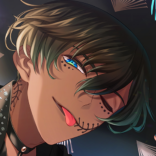 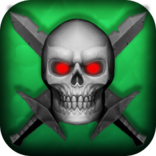 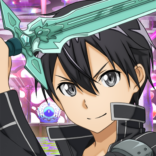 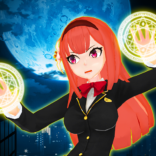 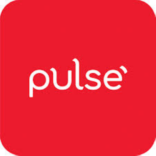 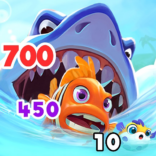 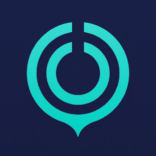 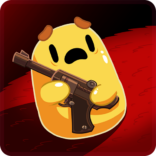