Massive 100v100 Unit Battles – Build an army and watch it fight idle-style – Plenty of units and skins. Endless fun! Battle Legion puts you in shoes of an aspiring commander, and as you rank up through unforgettable victories, so does your legion.

Design and tweak your army from dozens of unique units, ranging from classic sword and shield fighters to arcane wizardry, dark age machinery, and mythical creatures. Equip your troops with Powers that match your masterplan, sit back, and watch how they fight pitted enemy legions to the bitter end.

– BITESIZED COMBAT: Battles last 20 seconds or less.
– LAID BACK GAMING: You plan the army layout, and they do the fighting.
– AUTO-PLAY: Your legion keeps fighting as you go about your daily business.
– COSMETICS: Choose what your units, battlefield, and banner looks like.
– PLAYER BATTLES: Face other players in the battlefield and learn from their strategies.
– POWER UP: Boost your units with dynamic seasonal Powers.
– REFRESHING SEASONS: New content introduced in bi-weekly Seasons, with fourth Season marking the dawn of a new Era.

Battle Legion has an active Discord community of over 10K members where players discuss winning strategies, tips and development of the game — with devs frequently participating in the chat. Weekly streams and community events hosted on Youtube!

Season 3 of Fury of the Elements has begun!

* FIRE DRAGON enters the battle!
* Reinforce your units with the returning IGNITE powerstone!

Join Battle Legion Discord channel to discuss tactics with other players, and to talk with the devs. 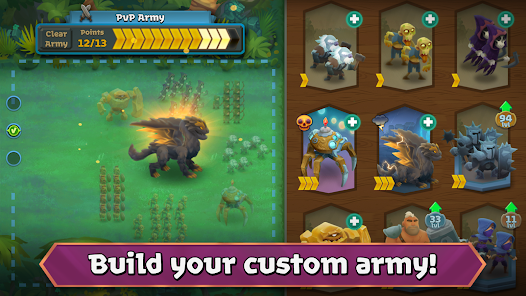 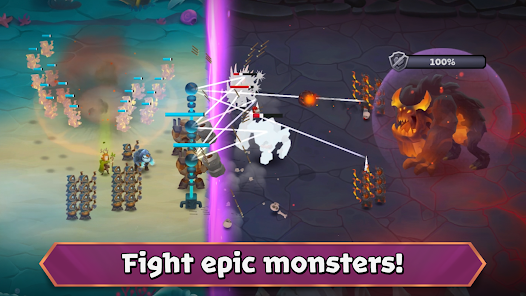 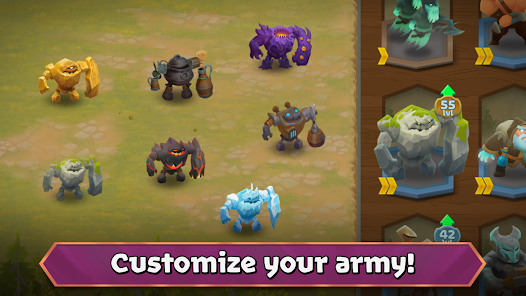 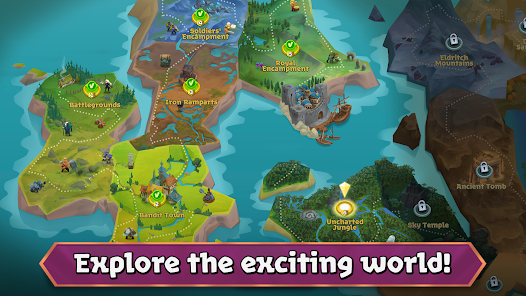 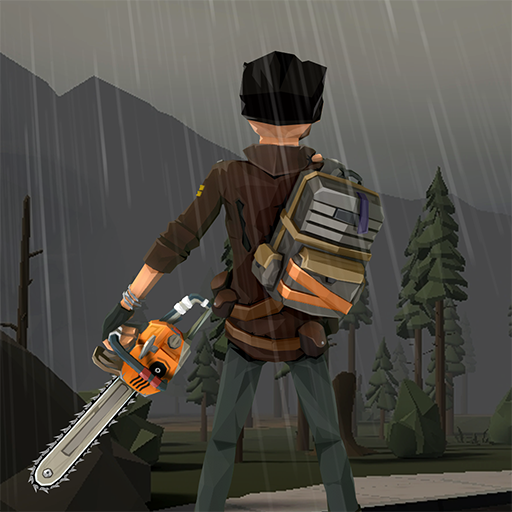 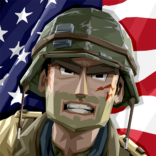 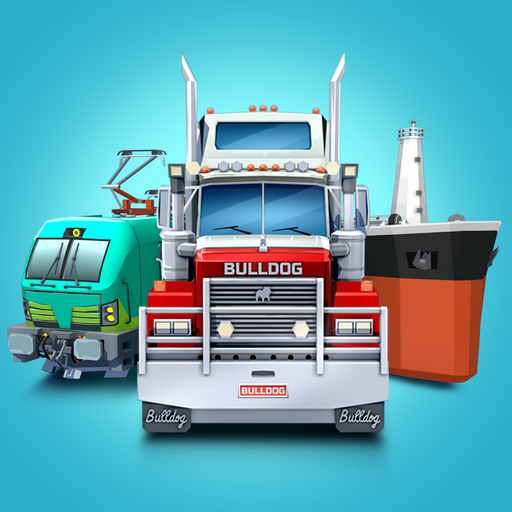 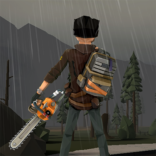 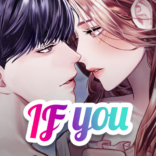 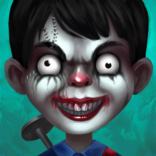 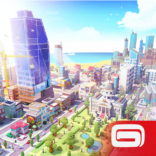 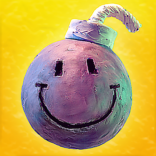 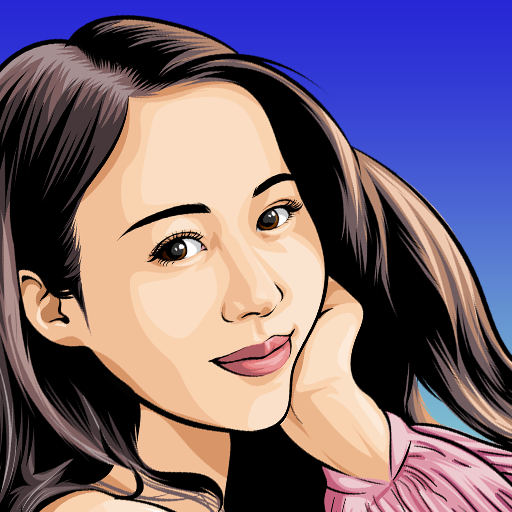 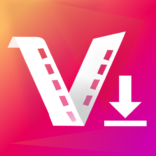