The Battle of Polytopia is a turn based civilization strategy game about controlling the map, fighting enemy tribes, discovering new lands and mastering new technologies. You take on the role as the ruler of a tribe and attempt to build a civilization in a turn based strategy competition with the other tribes. It can be played offline why the game is also suitable for traveling.

With millions of installs, this game has become a popular civilization style strategy games for mobile and it delivers a sleek user interface and depth in strategic game play. 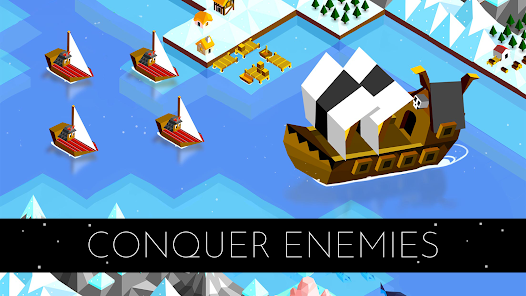 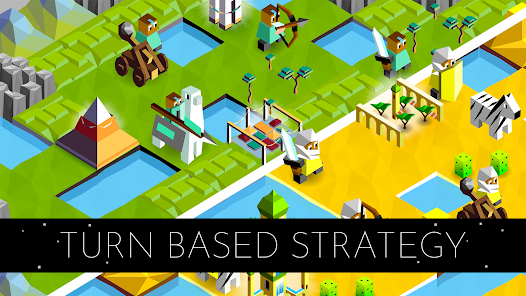 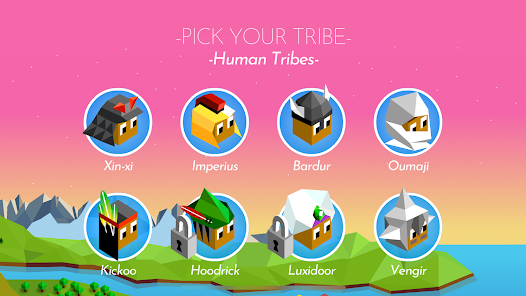 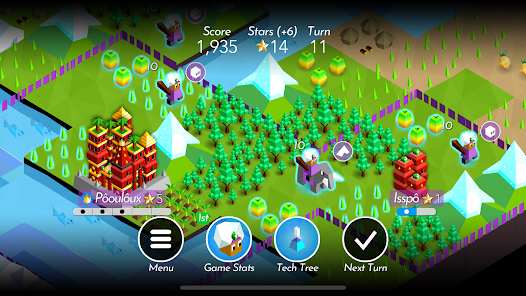 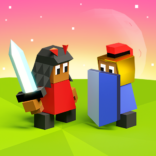 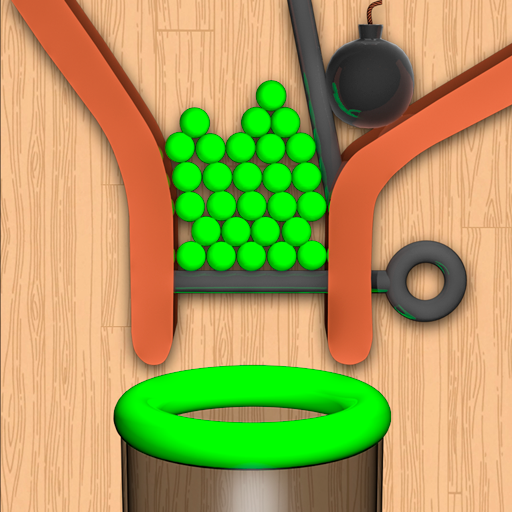 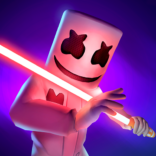 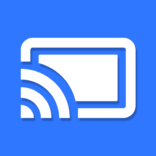